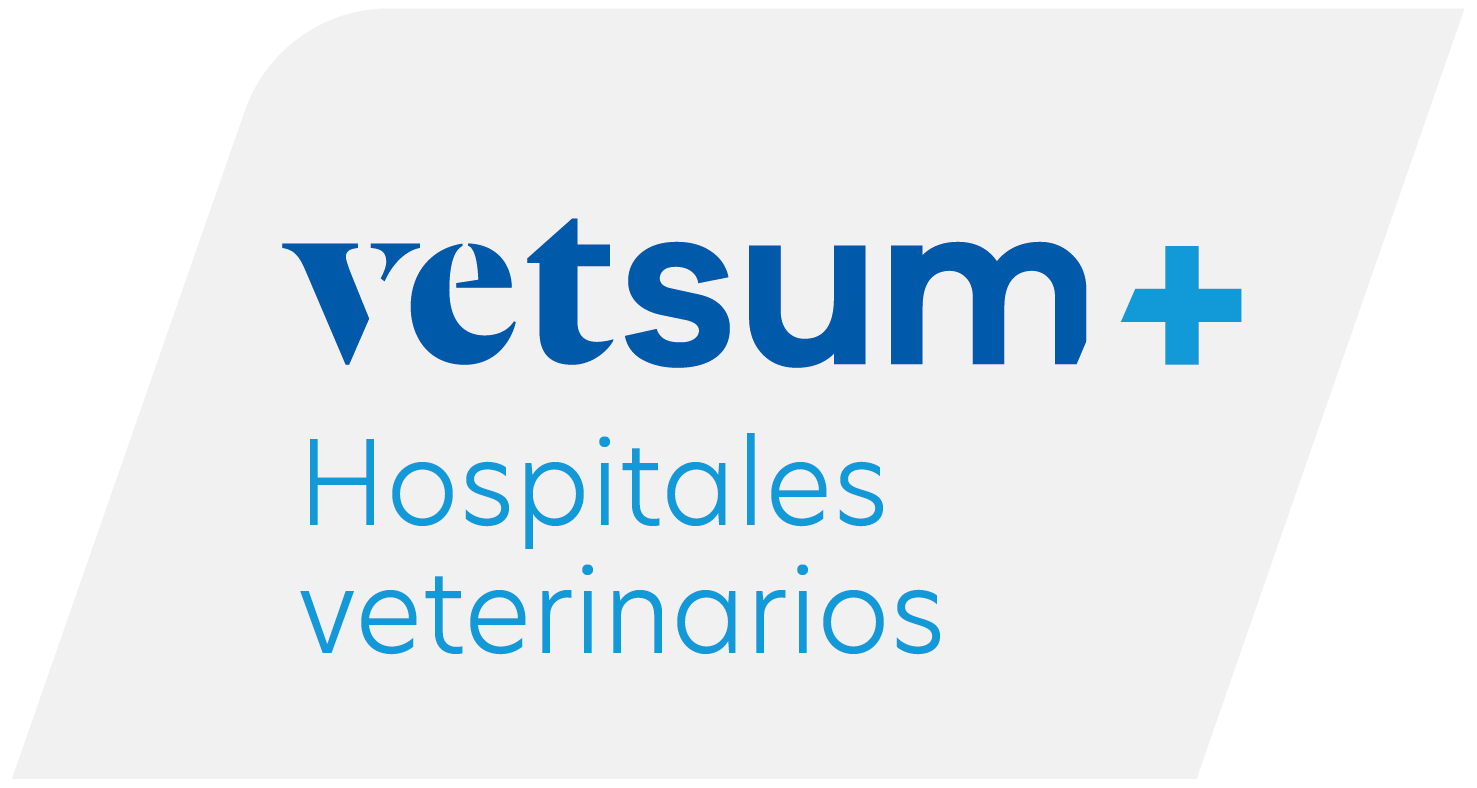 In this Blog you will find the news of the day to day
of our veterinary Hospital, where we will explain
procedures, cases, treatments, etc… 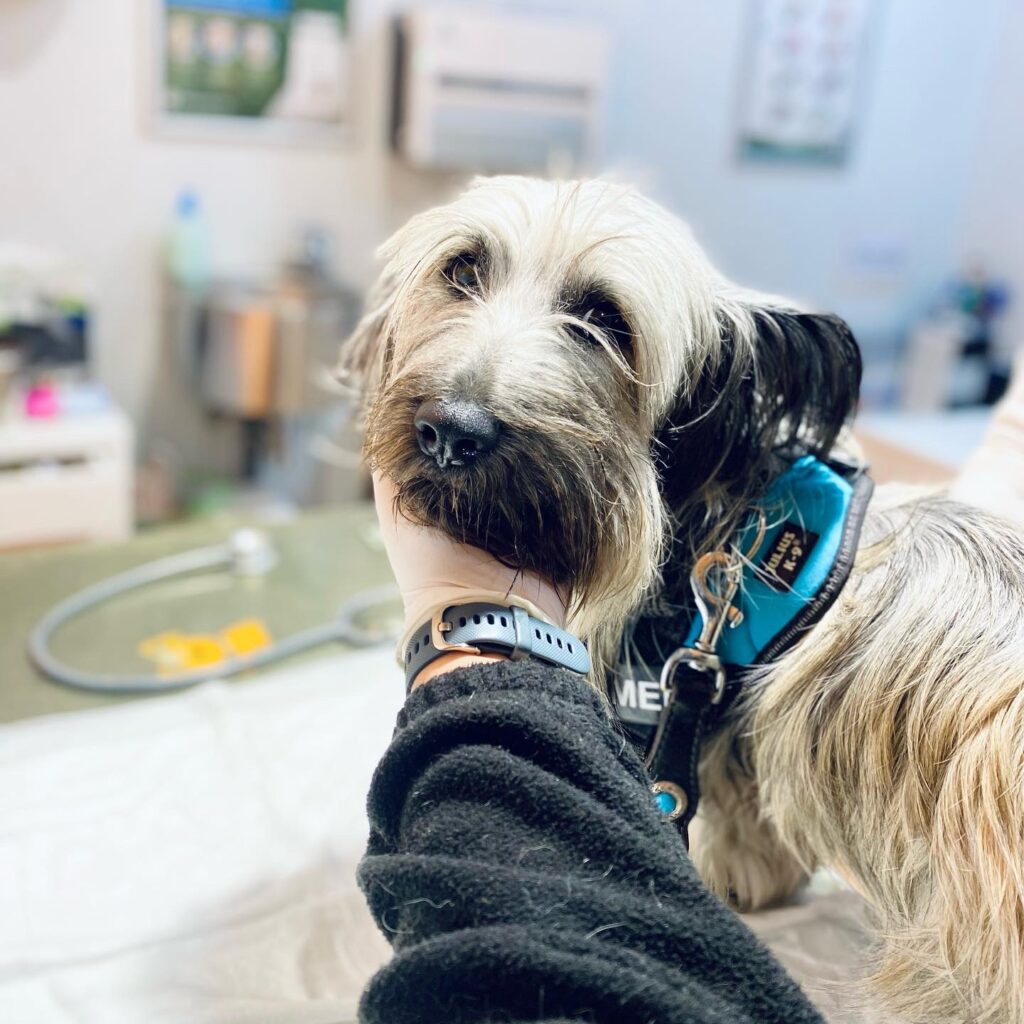 THE PROCESSIONARY AND OUR PETS

The plague of the processionary and our pets.

WHAT IT IS AND HOW IT WORKS:
Before the end of winter, each year a little earlier due to climate change
and increase in average annual temperatures, appear in fields and cities
where there are pine trees, moth-like butterflies that nest in these trees
forming characteristic "bags" or nests with a whitish appearance like
of cobweb
From there they emerge and then lower their caterpillars, brown and black, to the ground.
forming curious rows in forests and paths from which its name derives
because it seems that they go "in procession" although it is not uncommon to see specimens
isolated anywhere, even in houses.
The dangerous thing is that they are covered with hairs or small spikes full of a
toxic stinging agent (thaumetopein) that causes damage by contact with the skin and
mucous membranes of animals and people.
The damage ranges from mild irritation to extensive damage with tissue necrosis,
going through an allergic-type reaction, with acute swelling of the face,
tongue, eyelids (angioedema)
Dogs, especially puppies and youngsters, are often attracted
by these little critters and their curiosity leads them to sniff them, lick them or even
eat directly.
Then they usually feel sudden itching and pain, they are restless,
they scratch and rub their muzzles, sometimes they vomit, and their mouths begin to swell.
tongue and face.

TO DO:
We are facing a veterinary emergency, the first thing to do, if it is
possible, is to wash the area with plenty of warm or cold water, but without rubbing
so as not to drive the small stinging spikes even deeper.
You should go to a veterinary center as soon as possible, so that we can
thoroughly examine the animal and promptly apply appropriate treatment.
Generally we will use anti-inflammatories and antibiotics.

Even with treatment, serious damage is sometimes done to the animal, which
They can range from oral ulcers and secondary infections to more or more necrosis.
less extensive with subsequent loss (sometimes many days later) of a
part of the tongue, typically the tip or a side, which is the area that first
and more will contact the caterpillar.
Luckily, if we act in time, we will hardly have a fatal outcome,
although the severity of the symptoms will also depend on the sensitivity
individual of each animal to the poison in question.

HOW TO PREVENT:
As a precaution, it is a good idea to avoid areas with pine forests in spring,
especially where we see the nests in the trees.
If it is not possible to avoid these areas, always carry our pet on a leash and not
lose sight of it, to prevent it from approaching the caterpillars if we see them.
We can also warn other people, especially if they go with pets.
walk from the presence of the plague, so that they also avoid it.
Of course, it is important not to touch the caterpillars ourselves as they also
they would hurt… And take special care with children.

Subscribe to our Newsletter
to be informed about the
last courses and News.

Subscribe to our Newsletter to be informed about the latest courses and News.